In January 2018, a Facebook post by Palestinian journalist and poet Ahmed Abu Artema sparked a widespread protest movement. Abu Artema called for a massive protest in which Palestinians would peacefully cross the barbed wire fence surrounding the Gaza Strip, demanding an end to the 12-year-long Israeli blockade and their inalienable right to return to their ancestral homes. The appeal was a cry for life and justice that mobilized thousands of women, men, children and elderly and led to weekly Friday protests, which became known as the “Great March of Return”.

Le Space is pleased to invite you to an event with Ahmed Abu Artema on Tuesday 10 December, from 18.00 – 20.00. Abu Artema will discuss the current political situation in the Gaza Strip and the ways Palestinians are collectively organising against Israel’s settler colonial project.

Ahmed Abu Artema is a Palestinian writer and activist who believes in civil nonviolent struggle to achieve justice, freedom, and equality. Ahmed’s family was expelled from their home in the Ramle district in 1948, and he was born in 1984 in Rafah, the Gaza Strip, where he now lives with his wife and four children. As an independent journalist, he has written in Arabic and English for dozens of publications, including The New York Times, the Nation, and the Journal of Palestine Studies. He is also the author of an Arabic book titled “Organized Chaos.” Abu Artema has also contributed to several documentaries, including the Al Jazeera film “Which Rafah Are You From?”, which deals with the tragic separation of Rafah following the Camp David Accords and its impact on displacing thousands of families, including his own. 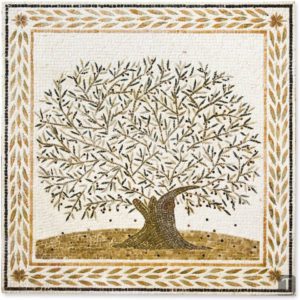 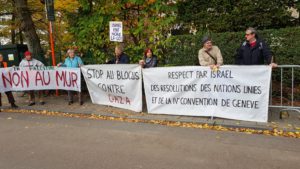